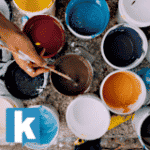 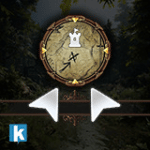 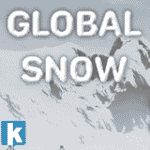 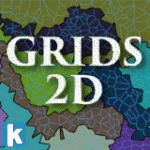 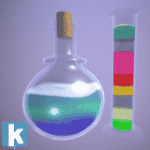 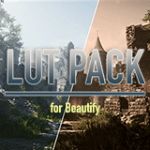 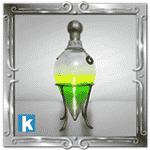 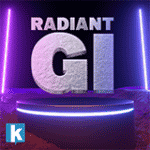 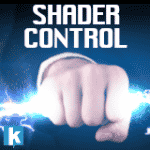 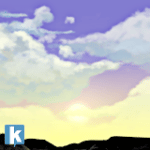 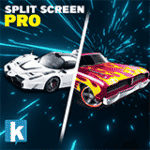 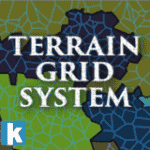 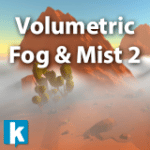 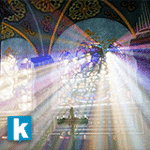 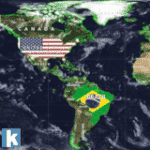 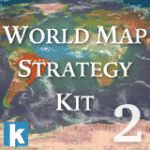 9
Can Beautify work with other image effects?
Yes – however you might need to experiment with the order of the image effects . Beautify works better after ‘Anti-alias’ as it can remove the extra blur ‘Anti-Aliasing’ can add (especially FXAA).
Skybox banding is not completely removed. What can I do?
Enable HDR in your camera to improve the dithering effect and banding removal.
What are the differences between the Best Performance and Quality settings?
Beautify includes two main shader variants – one for desktop with all the goodies and best algorithms and one for mobile. The mobile version (Best Performance) has reduced quality across the shader. It’s a little bit less accurate with regards to the sharpen effect although unnoticeable. Bloom and Anamorphic Flares are simplified in this mode. The Depth of Field effect has its own performance options, since this is a very complex effect. Irrespective of desktop or mobile setting, ensure you set the appropriate down-sampling and sample count.
When I launch a build, it takes lot of time to complete. What can I do?

Beautify makes use of several shader keywords (using multi_compile directive) to ensure only the useful code in shaders is executed. ‘Multi_compile’ are directives that are included in the shader files that make the compiler create different variants for each shader, mixing different shader options in each variant. This way when you enable one option or another (eg. outline, night vision, …) Unity will pick the appropriate variant which has optimized code for that combination of features.

To reduce the build time, just open the Build Options section and disable the effects that you are not interested to include in your build. Disabled effects in this section won’t be available in the shader (the shader itself is modified automatically by Beautify) so Unity does not have to generate those variants hence reducing build time and the resulting binary size.

Can I exclude my UI from Beautify?

Yes, you need to edit the ‘Beautify.cs’ script and add [ImageEffectOpaque] just before the method OnRenderImage, so it reads:

I get shader errors on Playstation 4!

Use the High-Quality setting mode and remove the ‘BeautifyMobile.shader’ from the ‘Beautify/Resources/Shaders’ folder.

I get shader errors on Xbox One!

This error occurs because the shader compiler provided with XBox DevKit only accepts Windows file encodings. To solve this issue, create a new text file per each file found in ‘Beautify/Resources/Shaders’ folder and copy/paste the contents, replacing the old files with the new ones.

Can I make Bloom affect only emissive materials?

How to enable Orthographic Camera support?

To enable support for orthographic camera, locate and edit the file ‘BeautifyAdvancedParams.cginc’ located inside the folder ‘Beautify/Resources/Shaders’.

You will see a self-explanatory configuration file with a global shader define which is commented out by default:

Is it possible to disable core effects like Vibrance, Dithering or Sharpen?

Yes, they are heavily optimized at the core but you can disable them if you just want to use any other effect (for optimization purposes for example).

To disable the core effects, locate and edit the file ‘BeautifyAdvancedParams.cginc’ located inside the folder ‘Beautify/Resources/Shaders’ :

Bloom burns/saturates the lights, can I spread it or make it softer?

Yes, in addition to adjusting threshold and intensity, you can try the “Customize” option (in Best Quality mode). This option will allow you to adjust the weight for each one of the 6 HDR bloom layers. Reduce the weight for the first 3 layers. Also try the “Boost” sliders for layers 5 and 6.

Can I provide custom focus distance to Depth Of Field effect?

Yes, use the ‘OnBeforeFocus’ event of the Beautify script to provide your own distance to the camera value for the focal point.

My LUT texture doesn’t look good. What LUT formats are supported by Beautify?

Beautify supports LUT textures of 1024×32 or 256×16 where dark colors start on bottom/left area of each subarea:

If your texture doesn’t look correct, try flipping it vertically in a graphic editing application like Photoshop or GIMP. Here is a tutorial on making LUTs and using them with Beautify.

I get compile errors if I disable the VR/XR modules in Unity. How can I solve this?

Edit the ‘Beautify.cs’ and comment out the line below (by adding ‘//’ at the beginning of the line):

I have a question which is not covered in the guide
Please use the Support Forum and post your question there. Our team will get back to you shortly.